WE WORK FOR SAFE FOOD
We Bring Our Biological Solutions With The Power of Nature. 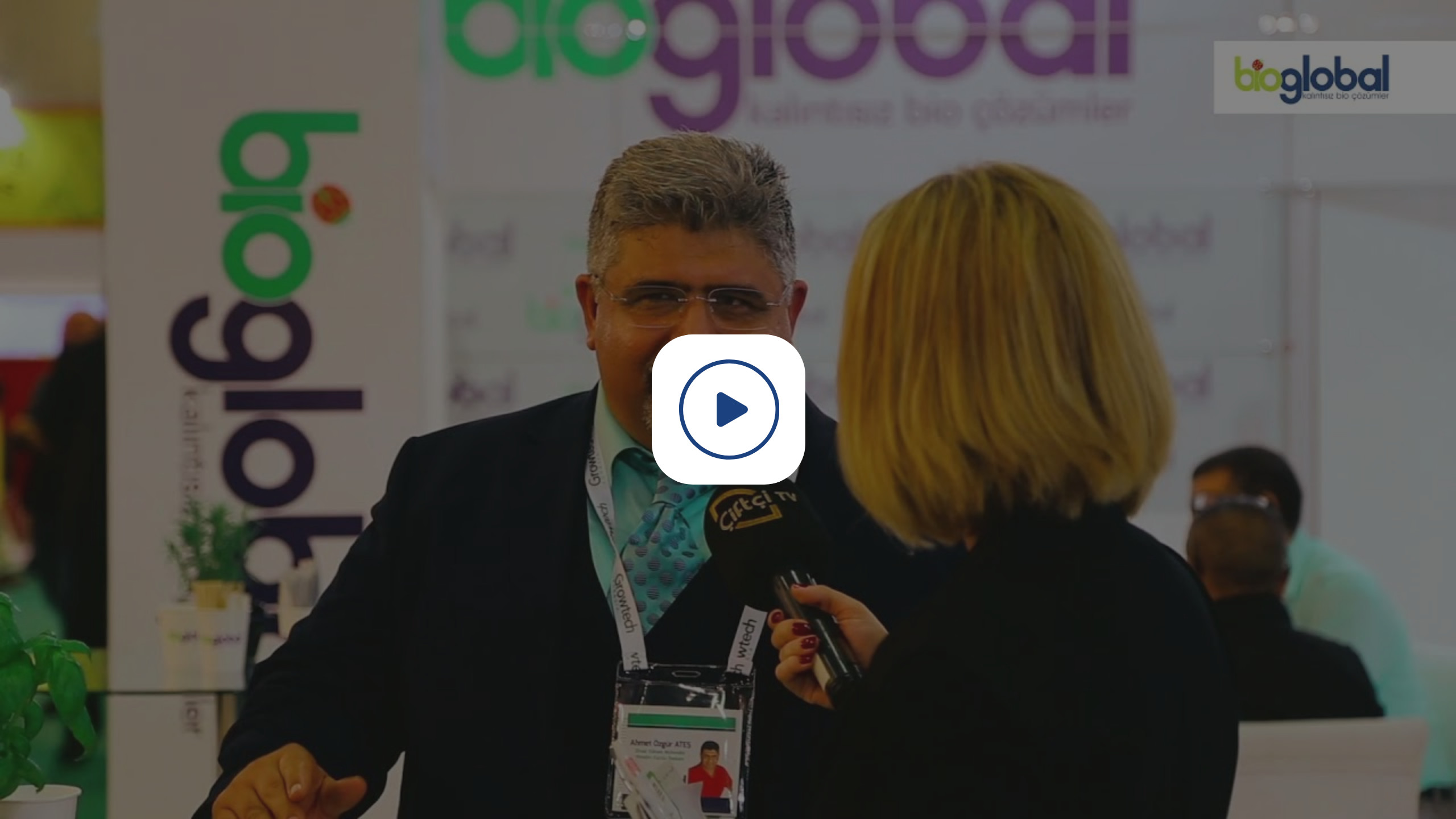 EFFECTIVE BIOLOGICAL SOLUTIONS
We are with you with our effective biological products!

Solve your difficult-to-solve problems effectively with our biological products by using the most advanced technologies in plant protection.

BIOGLOBAL A.Ş.,was established in 2000.We produce imports and exports agricultural inputs of biological and organic origin.We are area distributor of leader companies operating in the field of plant protection and plant nutrition products in Turkey, the Middle East and the Caucasus.

Our Vision
‍Taking place among the leading and sought-after companies in the world that works only solution-oriented in biological plant protection and plant nutrition areas.

Our Mission
It is a company that is respectful to nature, innovative and focused on growth by following the technological innovations in the world in the fields of biological plant protection and plant nutrition for the production of residue-free vegetables and fruits in agriculture, simultaneously in accordance with the conditions of our country.

WHO WORKS AT BIOGLOBAL?
Meet our team. 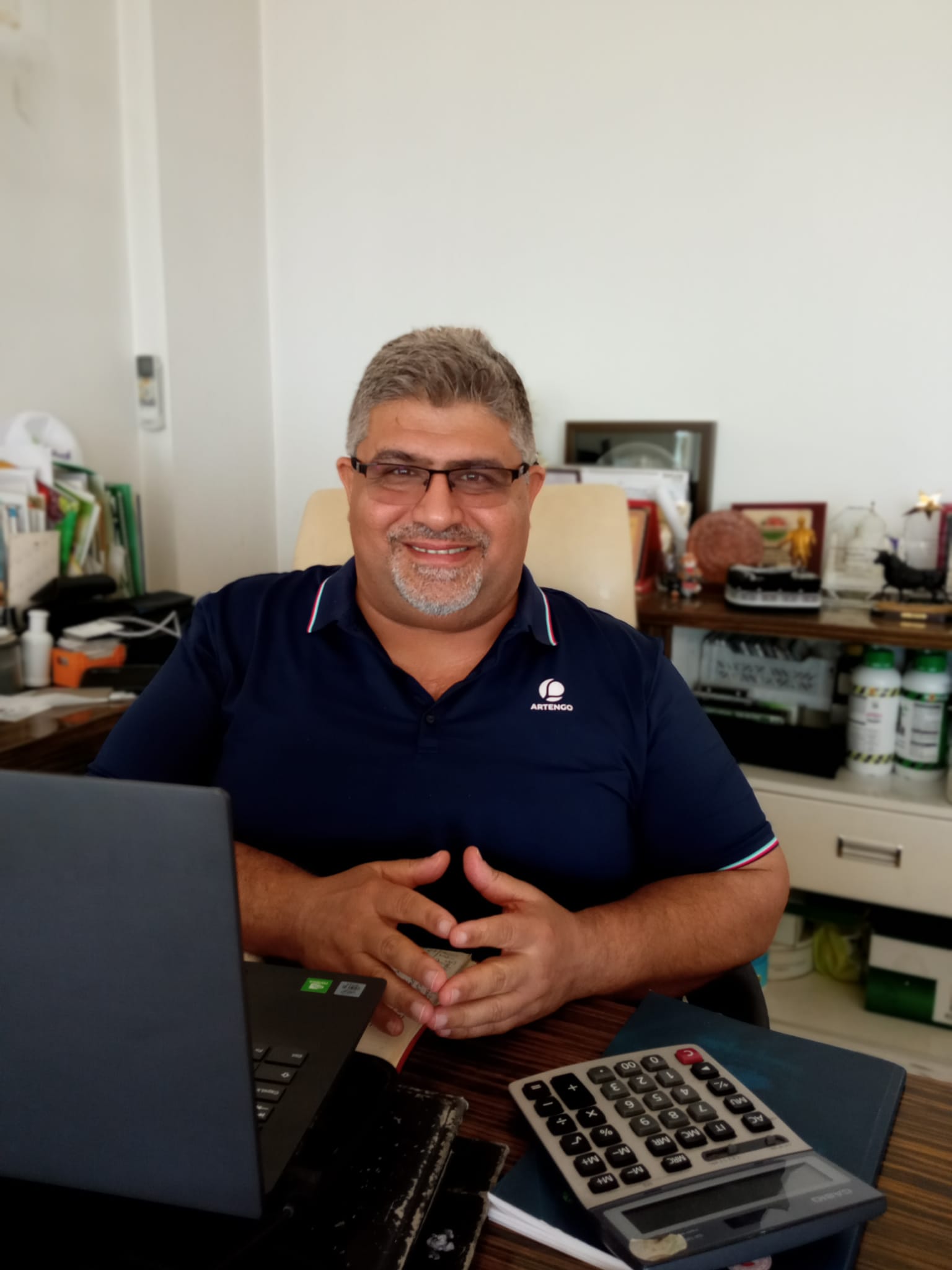 He has been graduated from Ege University Faculty of Agriculture in 1989 and in 1991 he has been also graduated from the same University with a Master's degree. The Engineer of Agriculture Ahmet Özgür Ateş has worked as a Manager in companies engaged in input production, import and marketing. He has took a part in the first studies on the use of Bumble Bees for Greenhouse cultivation. He got special privately education in biological control from abroad. Since 2000, he founded and has been working as the General Manager of Bioglobal AŞ, which occupation is on biological products and methods. 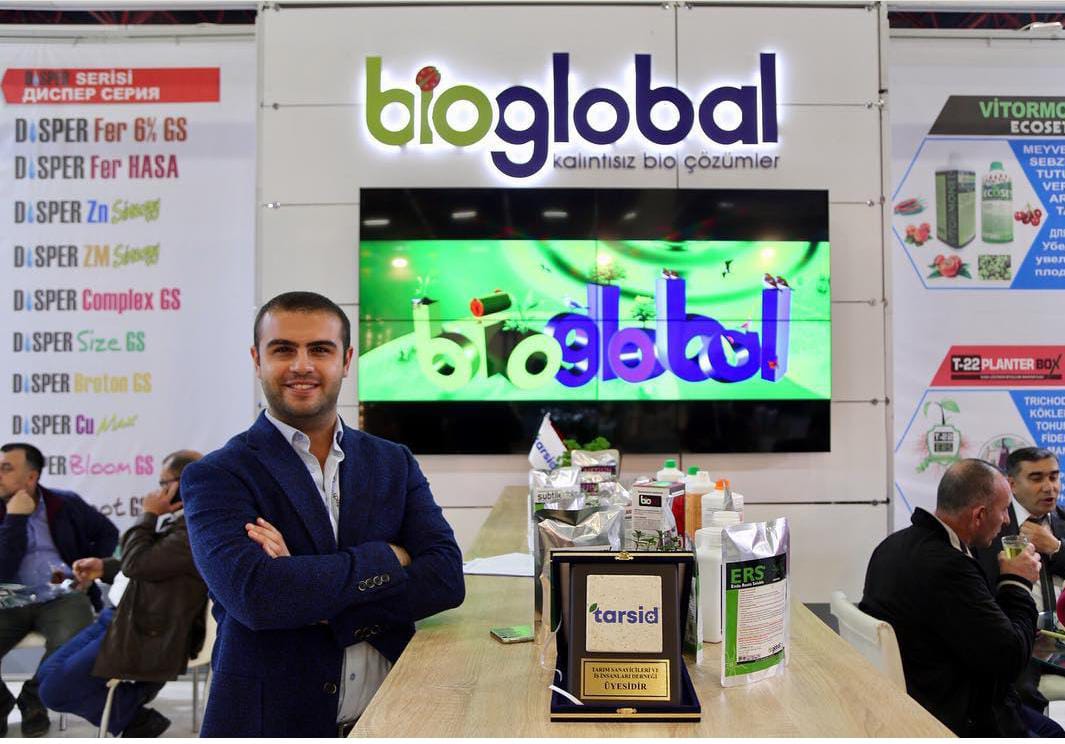 Görkem Ateş has been graduated from Ege University, Faculty of Plant Protection in 2017. He works as the Turkey Sales and Marketing Manager in our company. 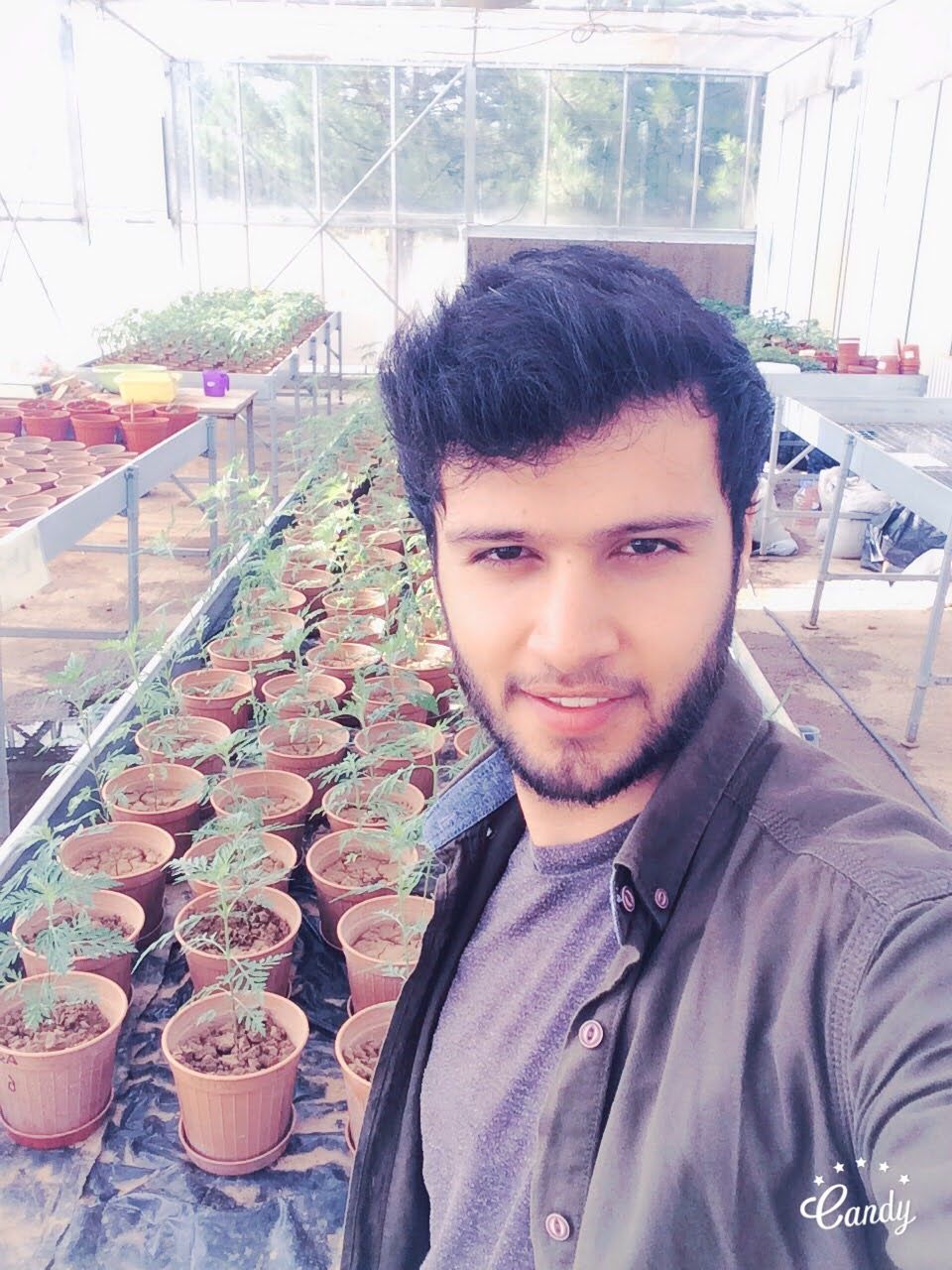 He has been graduated from Gaziosmanpaşa University, Faculty of Agriculture, Department of Plant Protection. He actively provides technical support for breeding, disease and pest protection stages during the production in open and closed areas of vegetables, fruit trees and cereals in the Mediterranean and Central Anatolian regions. 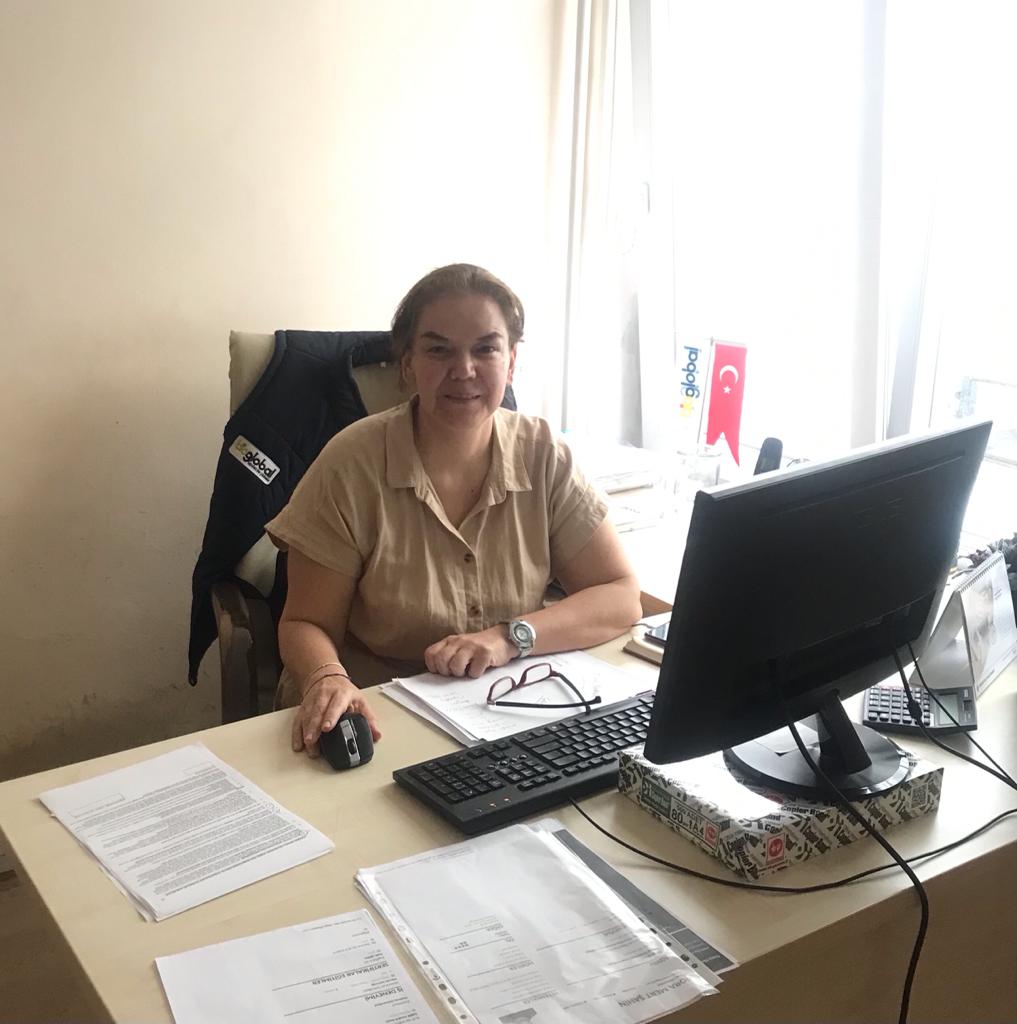 She graduated from Marmara University Faculty of Communication in 1999. In Bioglobal company, she provides support in the evaluation and operation of the demands coming from the field all over Turkey. 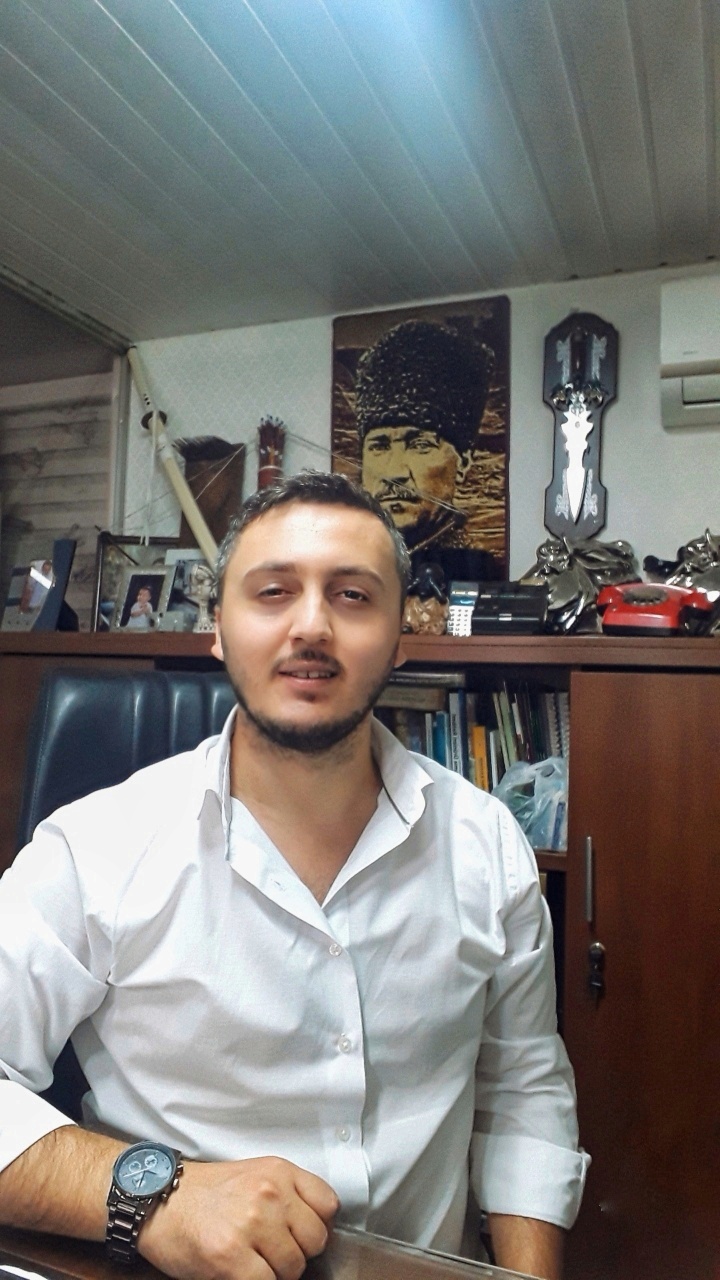 He graduated from Celal Bayar University Laboratory Technology Department in 2015. In 2018, he won the Uludağ University Plant Protection Department. After graduating in February 2021, he started his master's degree at Çukurova University and is still continuing his education. 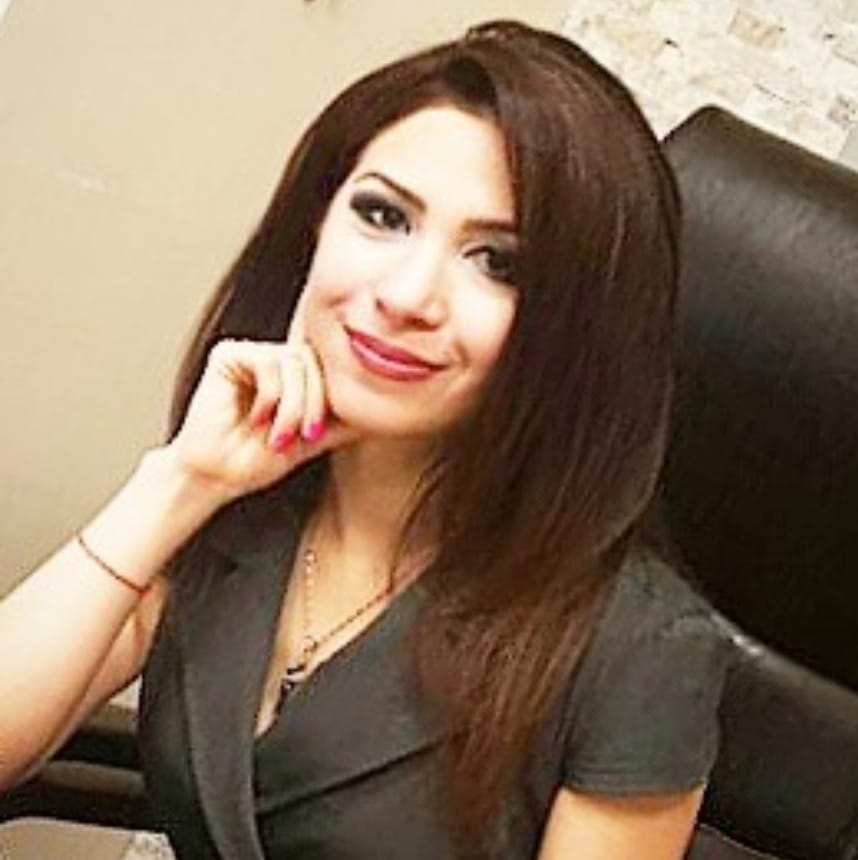 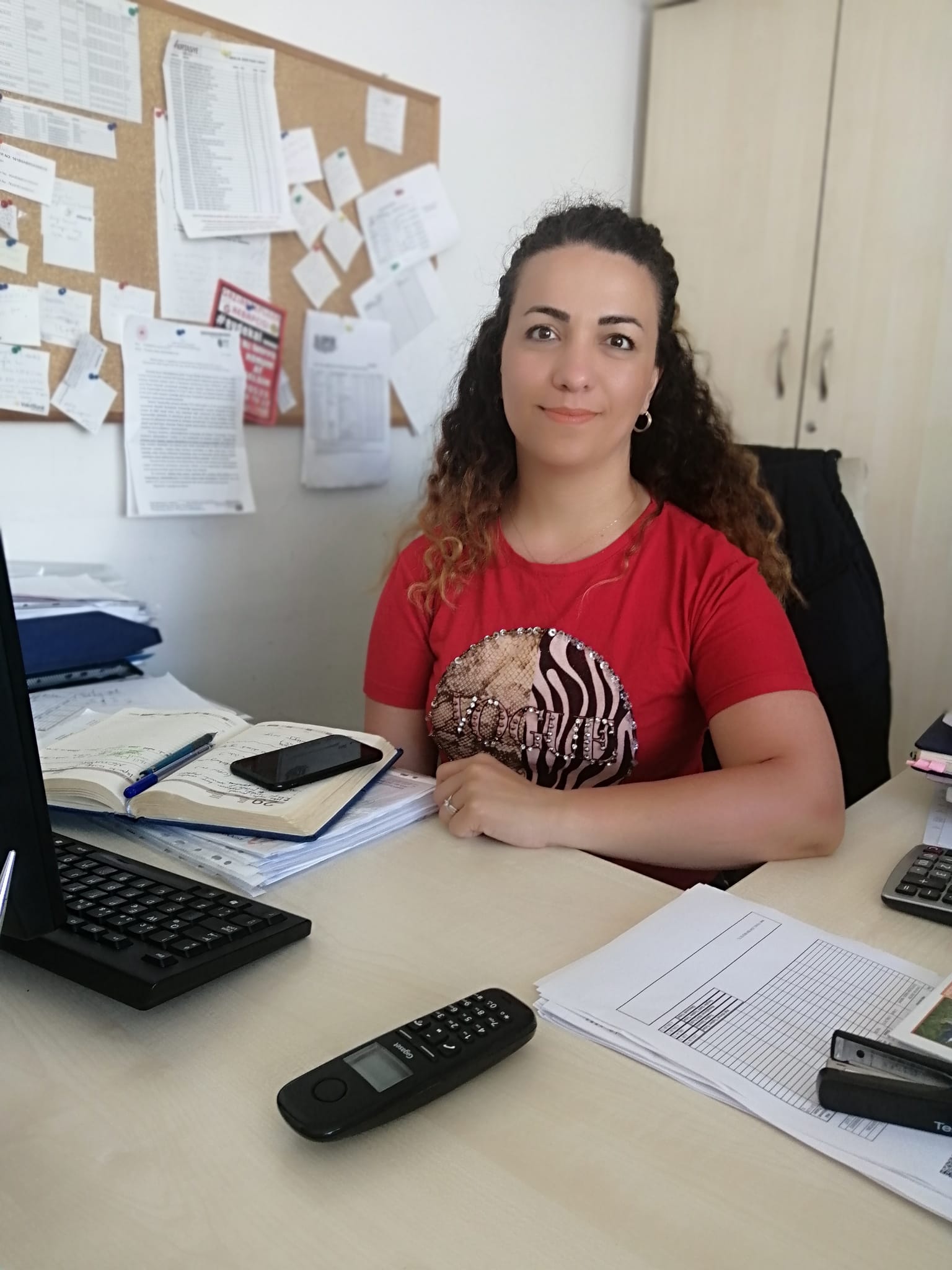 In 2012, she has been graduated from Suleyman Demirel University, Faculty of Econometrics. After graduation, she has worked as a human resources officer in an agricultural Company. Since January 2017, she has been working in the Accounting and Sales department of Bioglobal A.Ş. 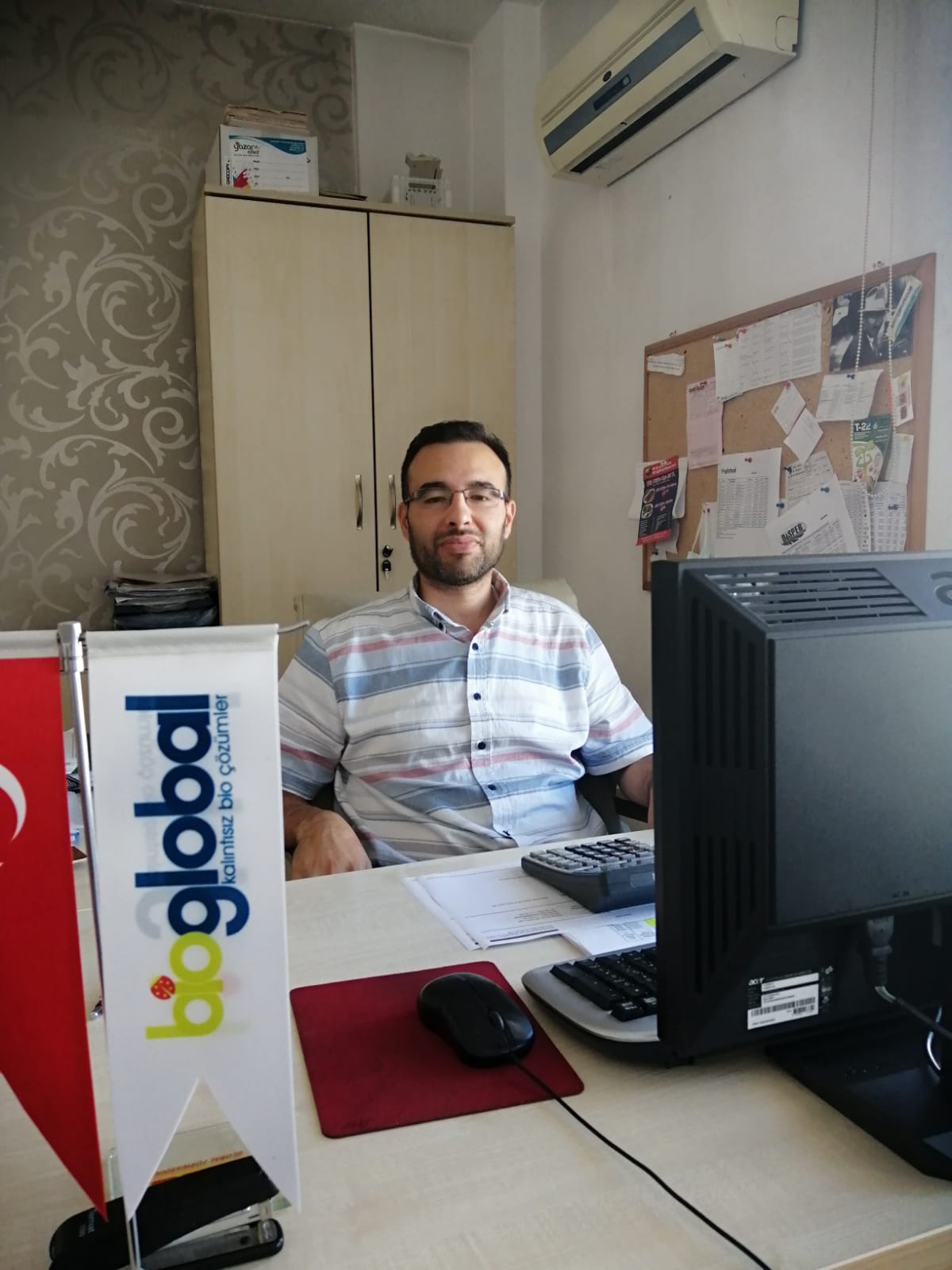 He graduated from Anadolu University, Department of Finance in 2008. He worked in the Accounting and Finance departments in the Textile and Agriculture sectors for 8 years. He worked in the
public accountant office for 7 years. He has been working in our company as Finance Officer since September 2021. 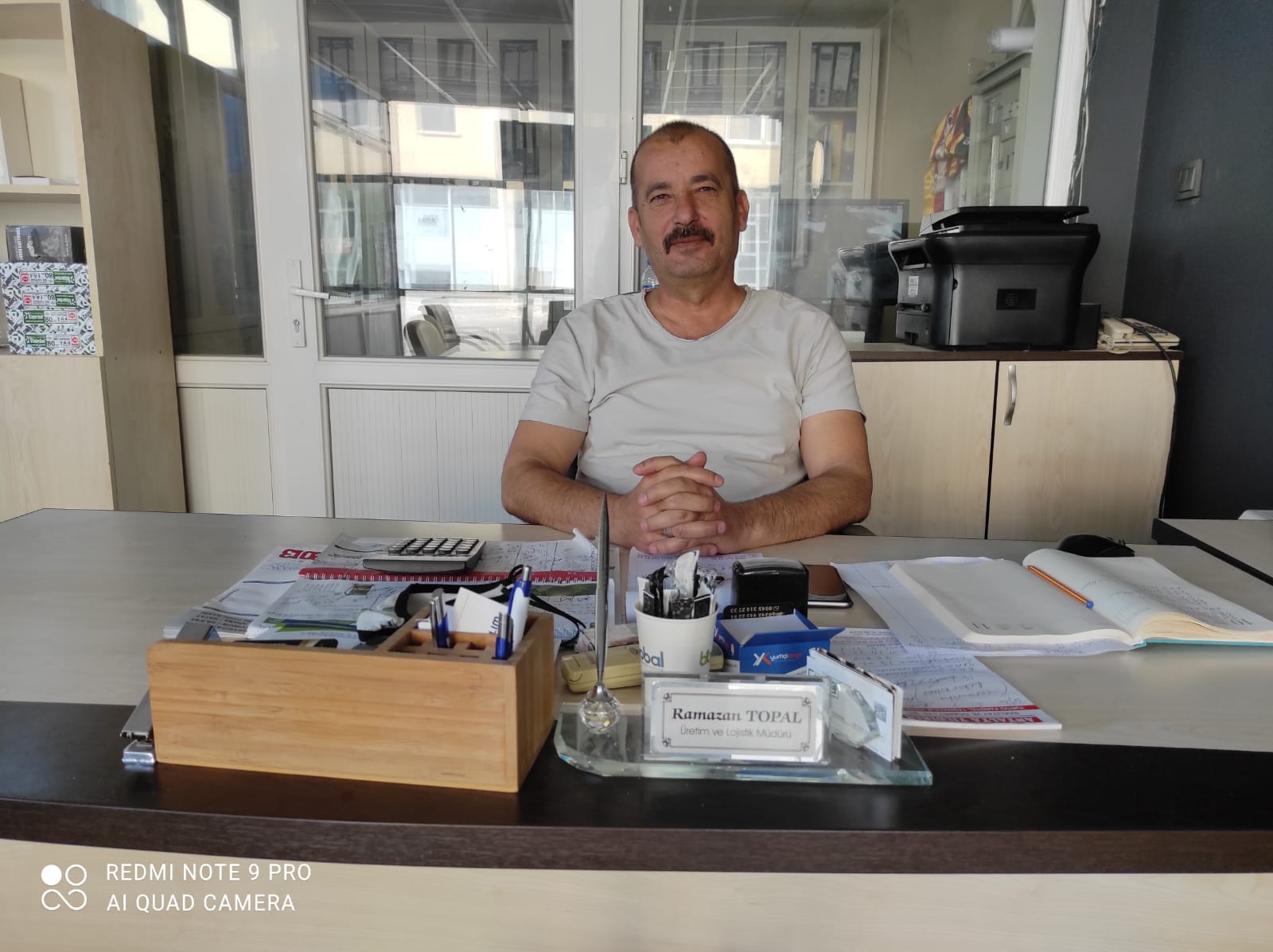 He is responsible for production and organization of preparing the orders received from sales Department for shipment. He has been working in Bioglobal A.Ş. Company for 20 years.

"We are aware of your effort. We are with you, while getting the highest efficiency with a nature together with minimum expenses."
RESPECT

We give priority to production that respects nature.

We try to bring you the latest technology.

Our focus is on working hard and growing with you.

Control Your Plants with Biological Solutions

Fight with biological control methods without polluting the nature.

Feed Your Crop in a
Proper Way

Feed your crop biologically so that it reaches its best yield.

Would You Like To Get Consultation from an Expert?

You are not alone in the troubles you experience during your agricultural production. Find the best solutions for you by consulting our experts.

Live Support
GET EXPERT HELP
Live support is available only during working hours.

Produce with nature and biological solution together.
Follow Us